Cory Vincent has been an avid gamer since childhood, but upon entering adulthood was forced to put gaming on the back-burner and succumb to the monotony of day to day life. After suffering through some life changing circumstances with devastating loss, family responsibilities and ultimately a struggle with hypochondria and impostor syndrome, Cory decided that life is too short and that it was time to pursue his passion for playing and discussing video games as a career. Along with his long time friend Aaron Carter they created the Videogame BANG! podcast which has been going strong for 5 years and has featured a variety of special guests such as composers, AAA and indie game developers, award winning voice actors, and even Hollywood stars. The success of VGB and his new found passion for podcasting lead him to create a podcasting Network: VGB Studios.

The goal was to turn video games into a career and through years of hard work with Videogame BANG! and his time an NorCal Content Coordinator for Nerd Reactor the dream is currently a reality. He is currently the Director of Social Media for one of the fastest growing esports organizations in the world: NRG Esports. 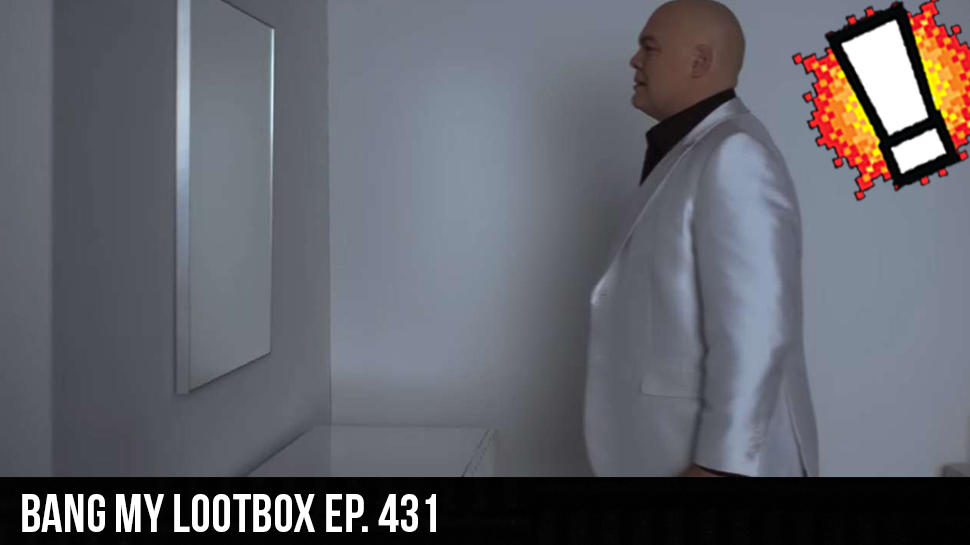 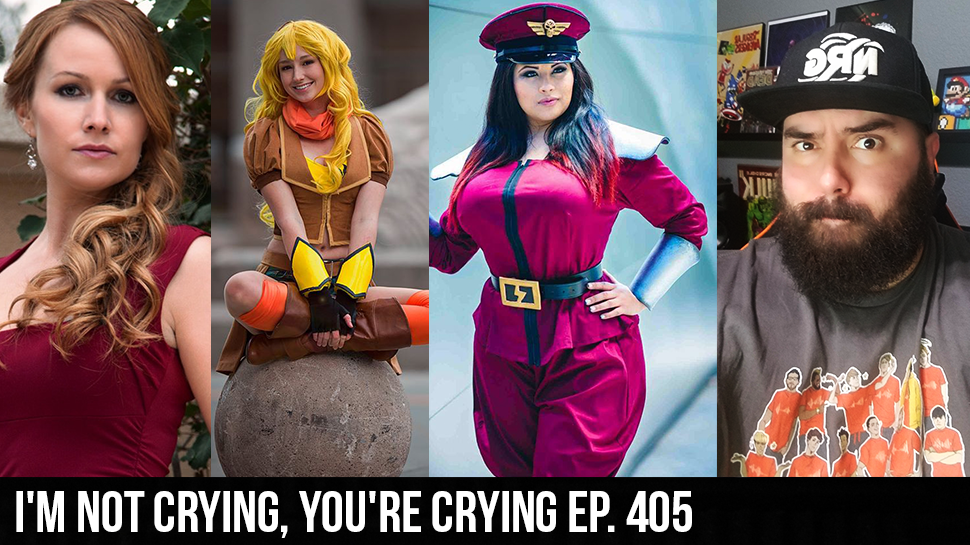 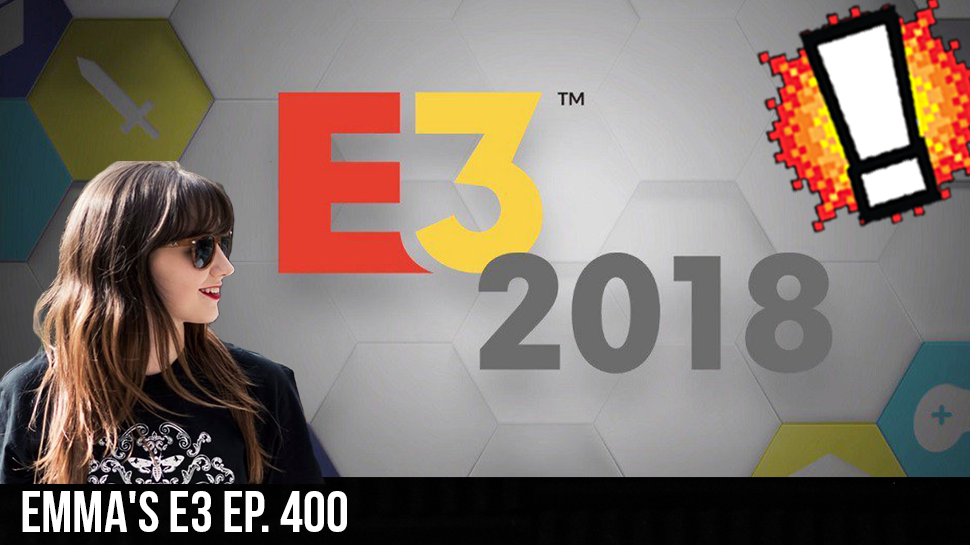 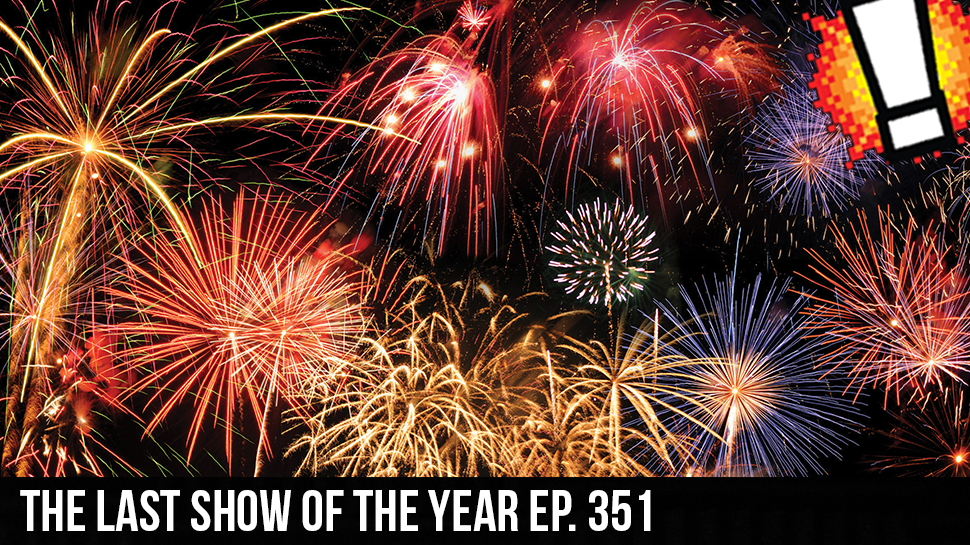 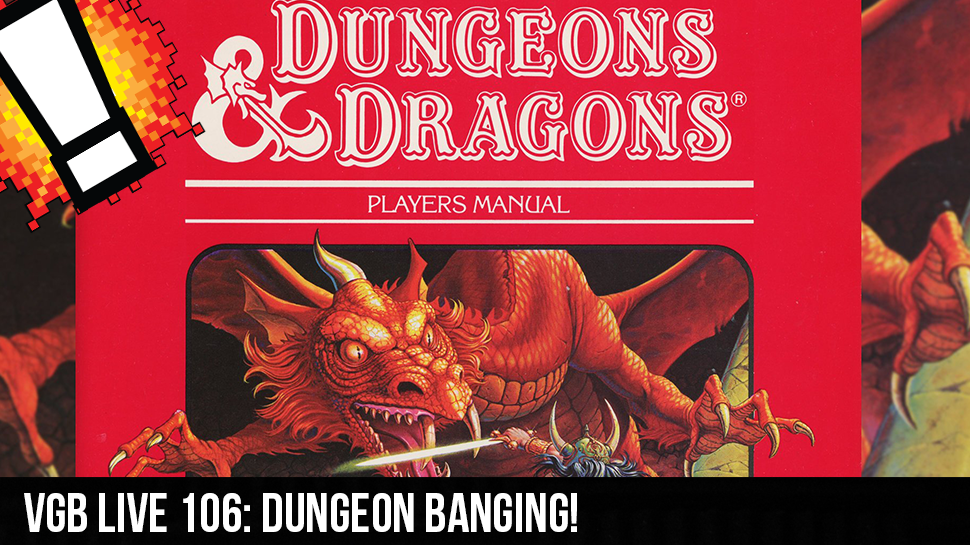 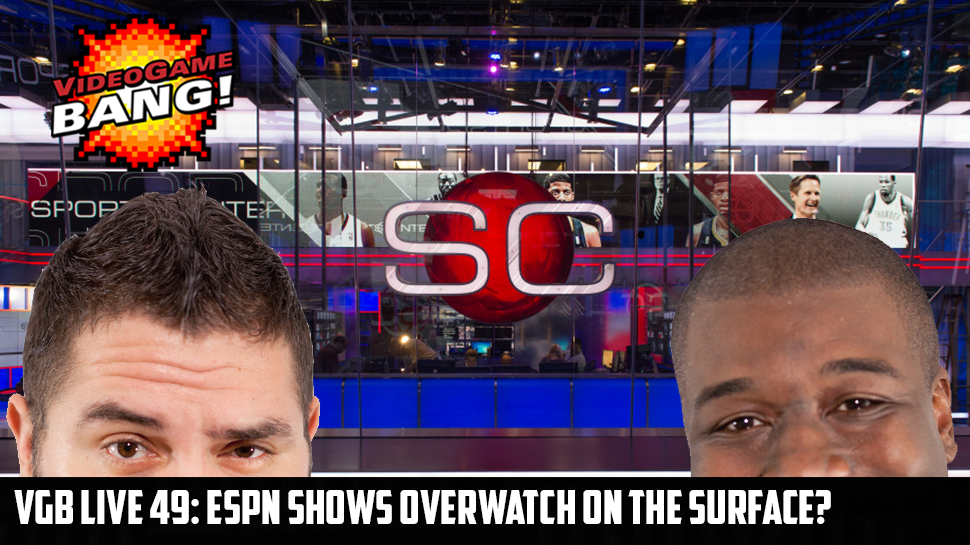