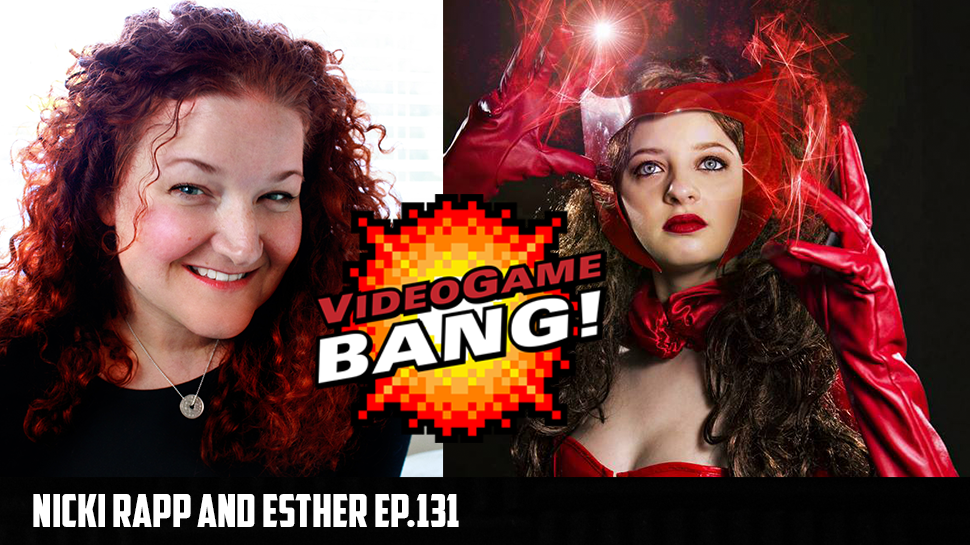 The Filmlosophers, Eddie Villanueva, Chad Riley and Spencer Williams, tackle the debate of the modern era with this week’s evaluation of the Netflix effect…and a “mini-review” of one of the streaming giant’s recent releases, Triple Frontier (2019). With a war brewing between Hollywood’s previous generation of upstarts (we’re looking at you, Steven Spielberg) and the new content disruptors (including Oscar-winner Alfonso Cuarón), how are the rest of us supposed to feel about on-demand home viewing versus the grand allure of a cinematic presentation?

As a small litmus test, we also dive into an abbreviated review of Triple Frontier starring Ben Affleck, Charlie Hunnam, Oscar Isaac, Pedro Pascal, Garrett Hedlund and Adria Arjona. It may not be the next Roma (2018), but it sure beats most of the Netflix-distributed films we’ve reviewed in previous episodes.