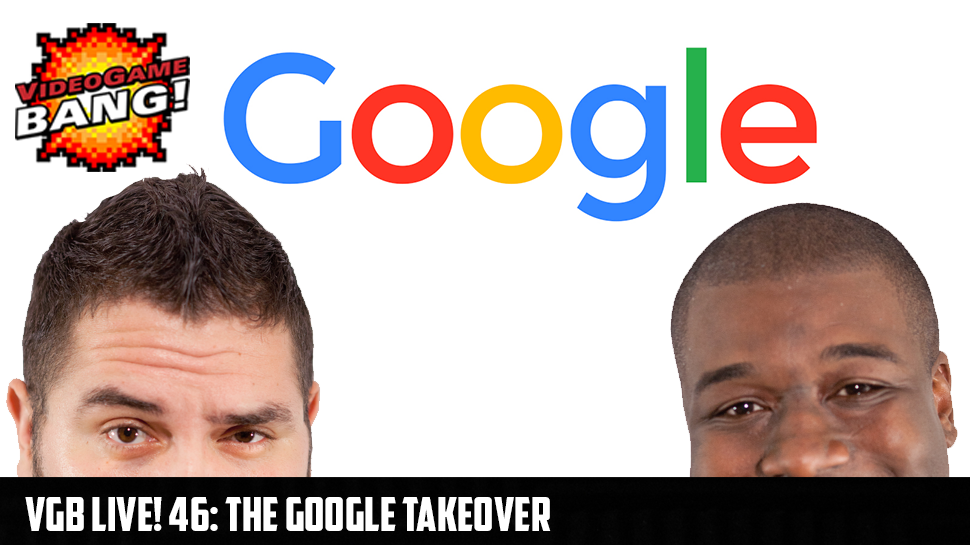 The Videogame BANG! LIVE is in full effect and this show is one for the future. The Real David Webb, Cory Vincent, Alex Baggs are all in deck with Sir Aaron Carter at the helmet.

Sir Aaron Carter tells of his time doesn’t at the local hipster store and the insane prices that they have. The crew travels back in time and speak of stores such as Lucky’s and Circuit City. Don’t worry we get to the games as well. When the crew bang around the web they talked about a five-year-old game getting some brand new DLC along with Destiny getting DLC as well.

Then they jumped right into how Google is going to take over the world with their new apps and invasive Hardware. Will Alex ever concede to his Google overlords? Will Sir Aaron Carter admit he’s the king of the hipsters? Will Two Worlds 2 become game of the year? All those questions answered and more on this week’s Videogame BANG! LIVE!

What's Up Pizza's and welcome to the Kea-NEW Age... (Hold for Applause)   This week we have a lot to discuss from the last three major stage shows we got at E3 2019 from Ubisoft, Square Enix and Nintendo! Square Enix brought us a new Avengers game trailer and the...
listen

E3 is in full swing and we are continuing our VGB E3 Tea Coverage with all of the latest and greatest from Xbox and Bethesda's E3 stage shows! We run down the full list of exciting new games and technology from the days shows and give our breakdowns on the good the...
listen